Fostering a Sustainable World with Conscience 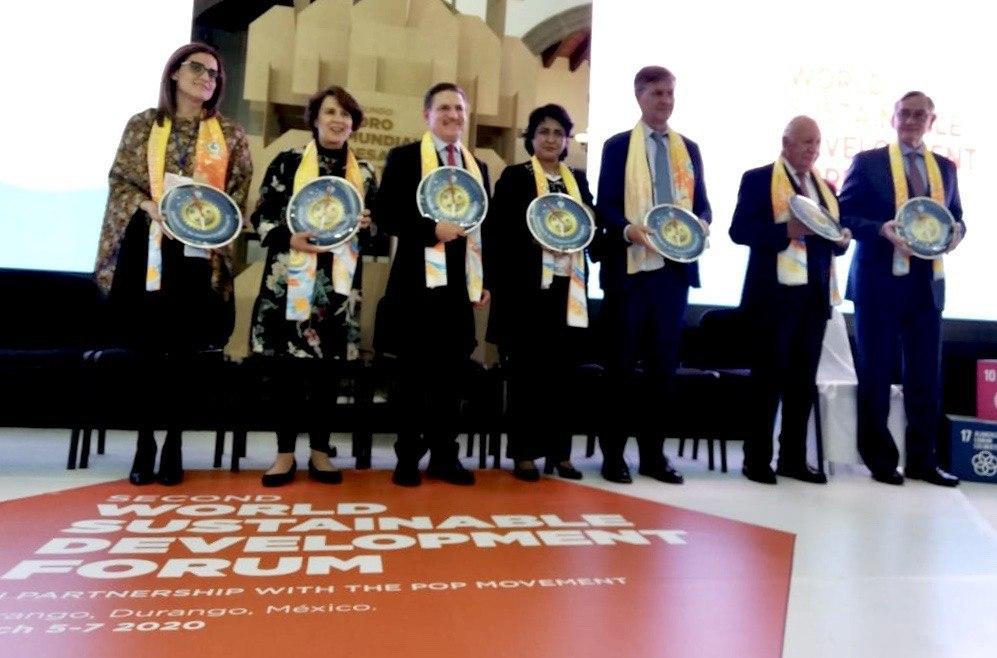 The Second World Sustainable Development Forum took place on March 5-7, 2020 in Durango, Mexico. The event was attended by former heads of state and government, leaders from government at all levels, experts, scholars, business leaders, activists, and environmentally concerned youth. Members of the Federation of World Peace and Love (FOWPAL) also attended the event to advocate the importance of conscience in implementing the Paris Agreement and achieving the Sustainable Development Goals (SDGs).

The Forum aimed to raise people’s awareness about the implementation of the Paris Agreement on climate change and the SDGs and mobilize global climate action. The most important issues of this year’s event were “action to limit warming below 1.5°C” as well as infrastructure investment and lifestyles that are in line with the Paris Agreement. 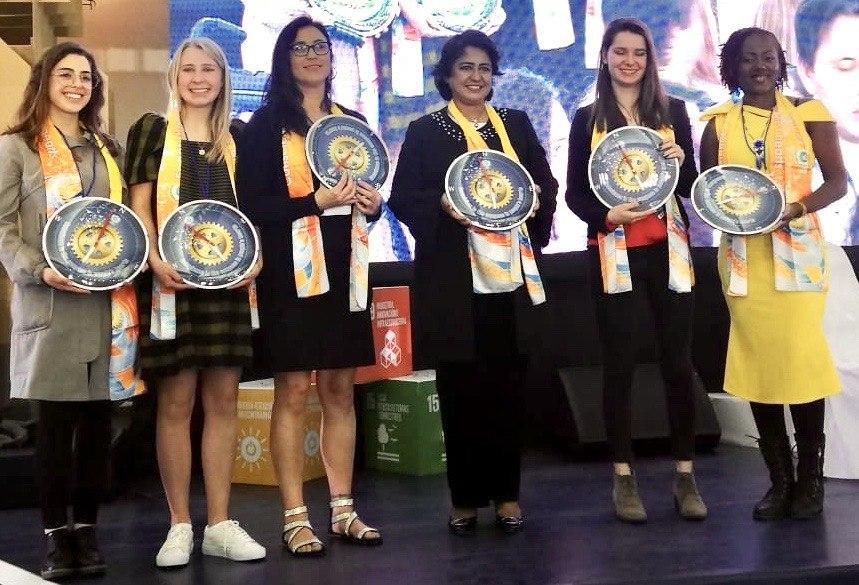 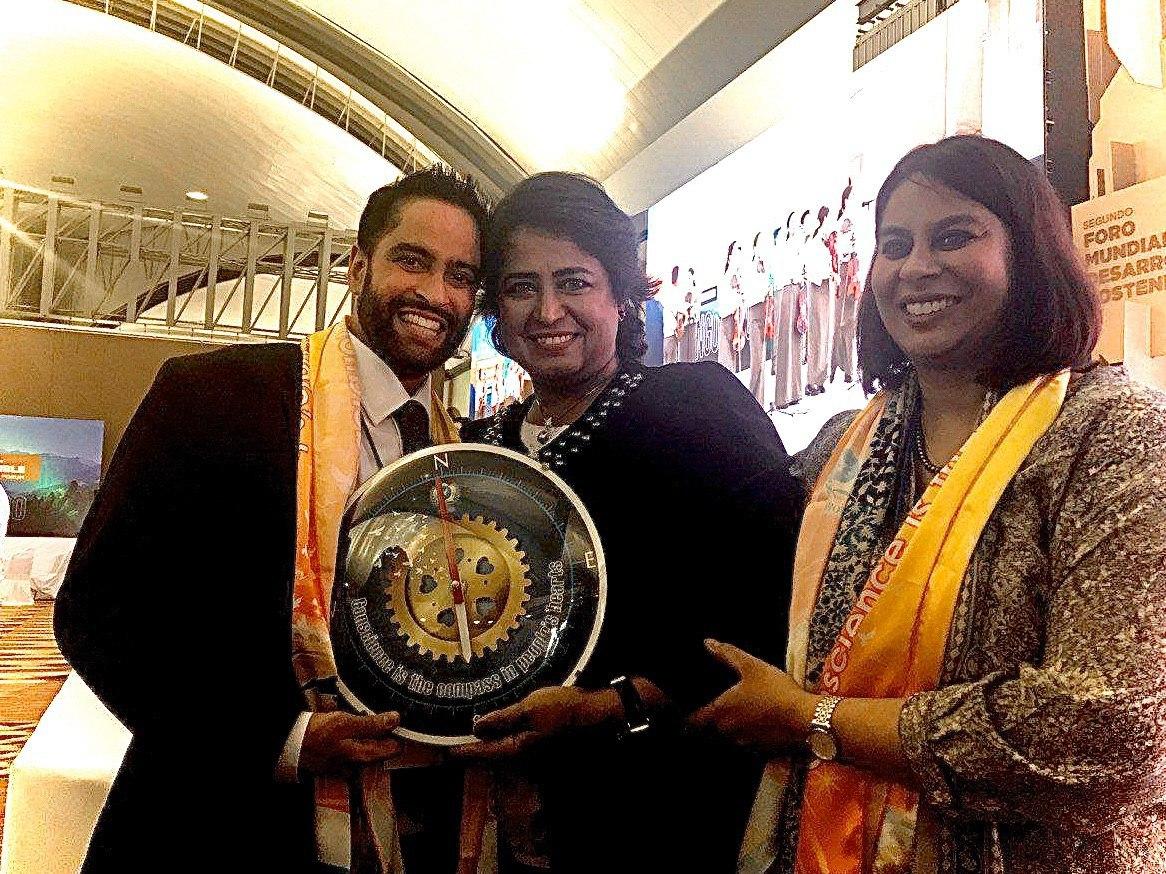 FOWPAL members also shared with distinguished guests important messages about sustainable development from Dr. Hong, Tao-Tze, President of FOWPAL. Dr. Hong stressed that “We encourage everyone to take a moment of peace to self-reflect, activate the conscience within, and change the world with conscience! We sincerely urge everyone to jointly promote the International Day of Conscience from today onwards and follow his/her conscience to treat the environment and one another with kindness. By doing so, we hope the outbreak can be contained soon and natural and man-made disasters can be greatly mitigated.” 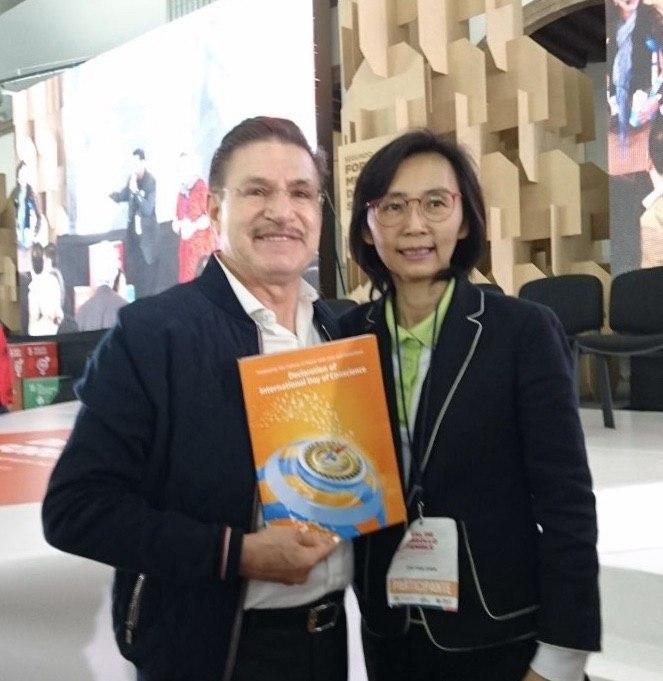 When asked his thoughts about the International Day of Conscience, Dr. José Rosas Aispuro Torres, Governor of Durango, said that he was very happy to receive the invitation to participate in the event in the month of April, the objective of which is to foster peace, because it is a movement that is really for the enhancement of the sustainable development of the planet. He expressed his gratitude for the invitation and said that “I am at your service.”

Dr. Ash Pachauri, POP Senior Mentor, emphasized the importance of love, care, respect, and sharing. He said, “The universe is my family. The inhabitants of this planet are my family.” When asked his views on the International Day of Conscience, he said, “This is what we need, and if we can start to get down to the basics, it’s not that hard. We can start to get more connected with consciousness. That is when we are going to be able to make this change that we are looking to make.” He also stressed the significance of cooperation among people and organizations by saying, “We need to come together. We are one.” Eager to promote the International Day of Conscience, he said, “I’ll make sure that I spread the message.” “I invite everybody to be part of this.” 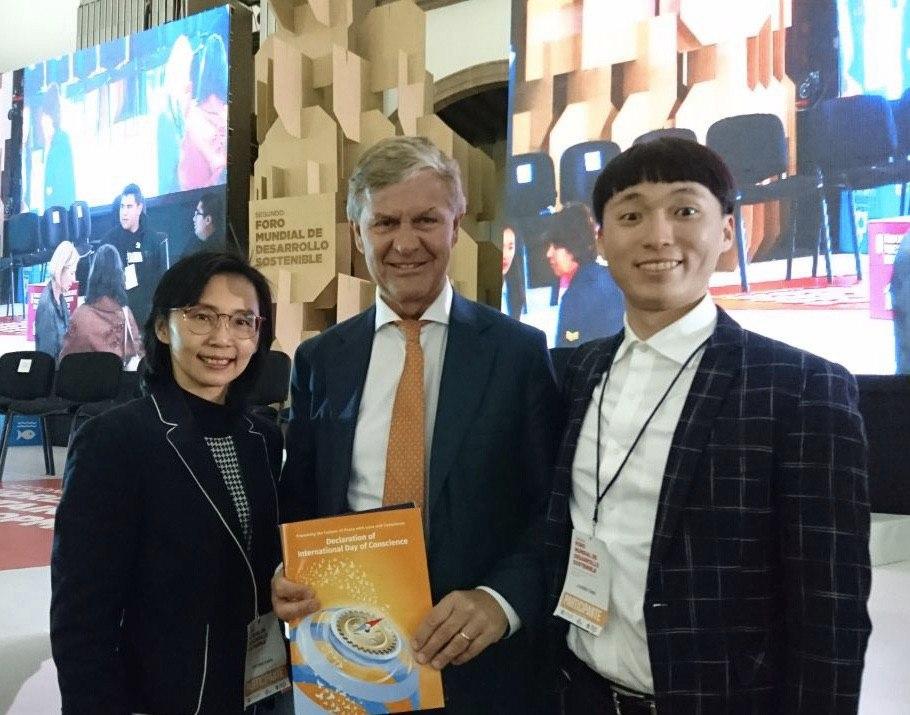 In an interview, H.E. Dr. Danilo Türk, former president of Slovenia, stated, “I see that young people have already internalized into their conscience the care for their environment.” He expressed his optimism about today’s youth: “Young people are much better prepared for changes that are necessary now, using less energy, spending more time on developing your own spiritual quality, and working with others in a peaceful manner.” He also urged people to behave responsibly toward their environment, and environmental protection can start with small things, such as handling garbage responsibly. He also encouraged young people to pressure policy-makers to make positive changes to save the environment.

Dr. Erik Solheim, former Executive Director of United Nations Environment Programme, who has spent most of his time on the issues of the environment, development, and peacemaking, shared, “I think all passions for the environment come from the love of nature.” He also mentioned, “There’s such an enormous beauty in Mother Earth. Our passion to protect that and make sure the next generation can experience it the same way as we do, that’s the heart of environmental involvement.” 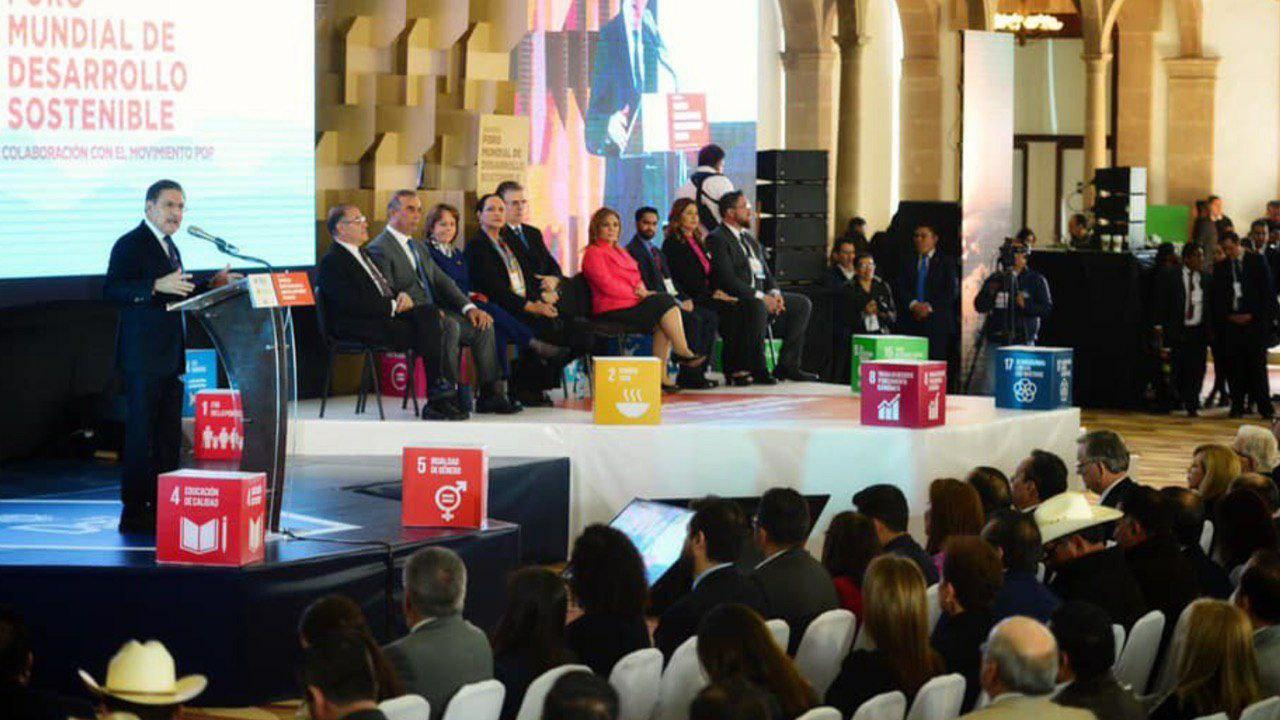 With regard to the International Day of Conscience, he said that “Conscience is absolutely critical to all we want to do and want to achieve.”

Beginning in August 2019, each month FOWPAL is engaged in various events to promote the International Day of Conscience. FOWPAL hopes that more people, organizations, and governments will observe this UN day on April 5, 2020 and take conscience-guided actions to make the world more sustainable.