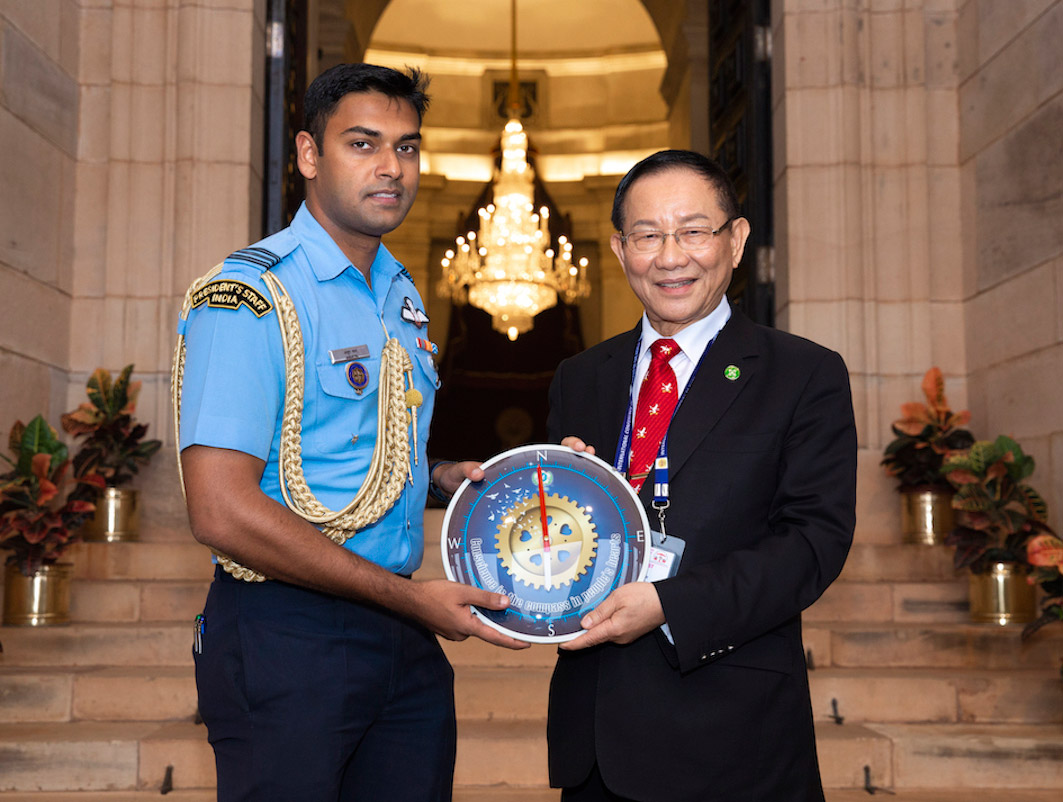 The 20th International Conference of Chief Justices of the World is taking place in New Delhi and Lucknow, India on November 6-12. Under the theme of “Uniting the World for Children Through Enforceable World Law and Effective Global Governance,” the conference is attended by heads of state, chief justices, judges, and leaders in all fields. Dr. Hong, Tao-Tze, president of the Federation of World Peace and Love (FOWPAL), led the FOWPAL delegation to participate in the event for the tenth time this year.

On Nov. 6, at the organizer’s invitation, honored guests visited the famous Taj Mahal and on Nov. 07, they paid tribute to the mausoleum of Mahatma Gandhi and visited the famous Taj Mahal and the Rashtrapati Bhavan, the official residence of the president of India. On Indian President Ram Nath Kovind’s behalf, Sqn Ldr Ankur Pal, ADC to the president, was presented with a “compass clock of conscience” by Dr. Hong. The clock represents time, direction, and goal. It symbolizes that conscience is the guide that leads us toward the right path of life and reminds us to seize every moment to practice kindness in order to create peace and happiness.

On July 25, 2019, during the 73rd session of the UNGA, the Assembly adopted a draft resolution submitted by the Kingdom of Bahrain, entitled “Promoting the Culture of Peace with Love and Conscience,” and declared April 5th the International Day of Conscience. Dr. Hong hopes that all cities of India will jointly celebrate the first International Day of Conscience on April 5, 2020 as this UN day serves to awaken all people’s conscience to save themselves, transform the world, and ensure global sustainability. 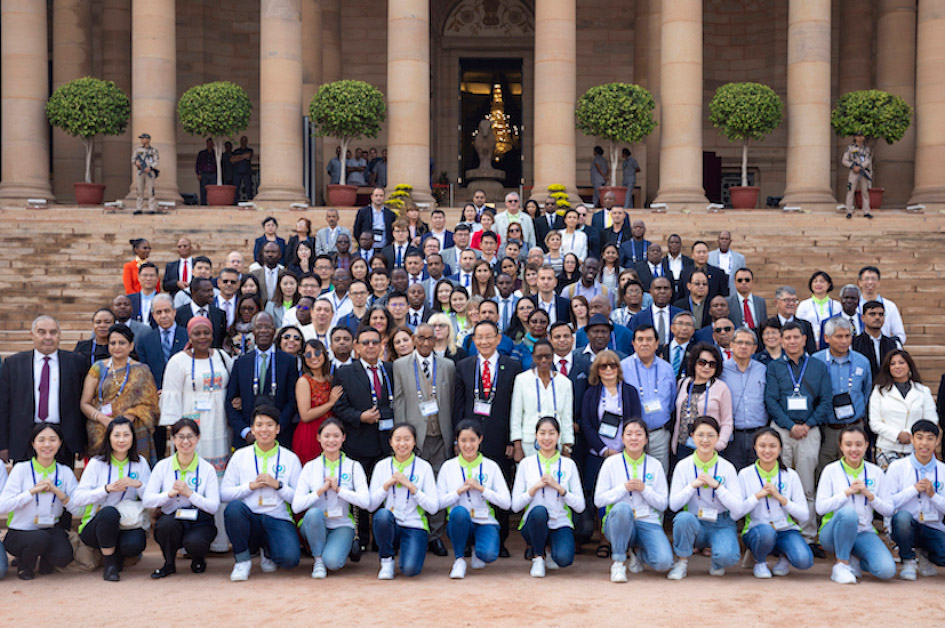 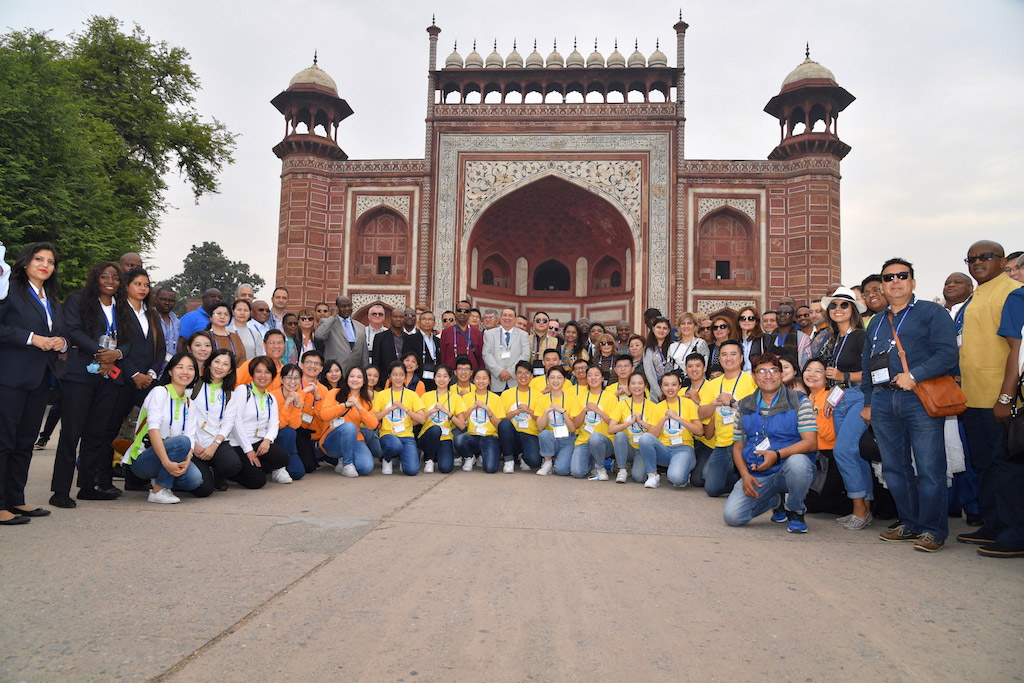 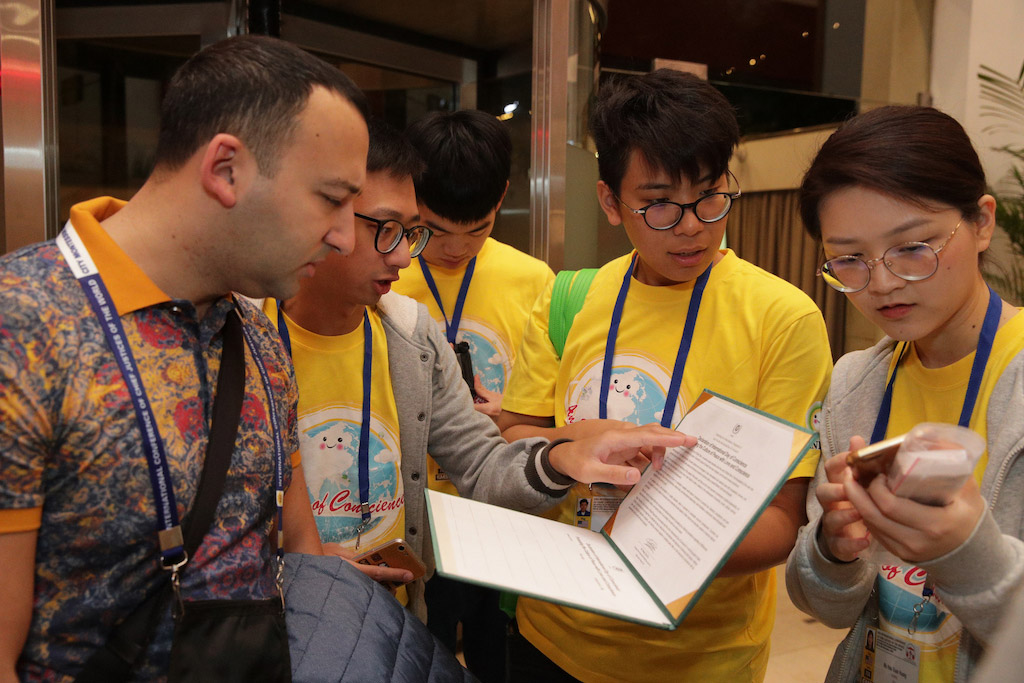 When the FOWPAL delegates paid tribute to the mausoleum of Mahatma Gandhi, they enthusiastically promoted love and peace and shared with other participants the global endorsement campaign for the "Declaration of International Day of Conscience." Impressed by their positivity, many attendees endorsed the declaration as they considered the declaration important and said that they would promote it in their countries. Guests from six additional nations--the Union of the Comoros, Tanzania, Madagascar, Furkina faso, and Eritrea--also endorsed the declaration; therefore, the number of participating nations has increased to 182.

Everyone is a leader of conscience. Good deeds know no national boundaries. All are encouraged to endorse the declaration online at the following link:
http://www.fowpal.org/Endorse/doidoc_endorse/index.php 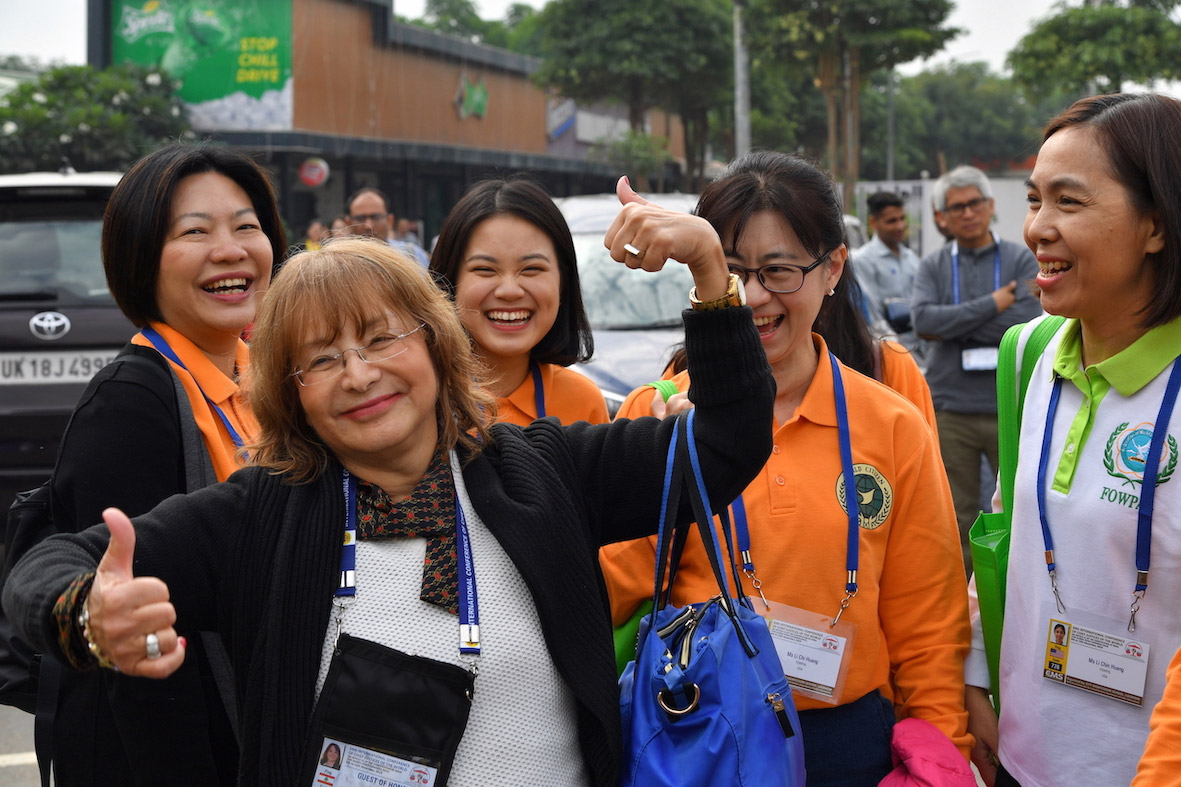 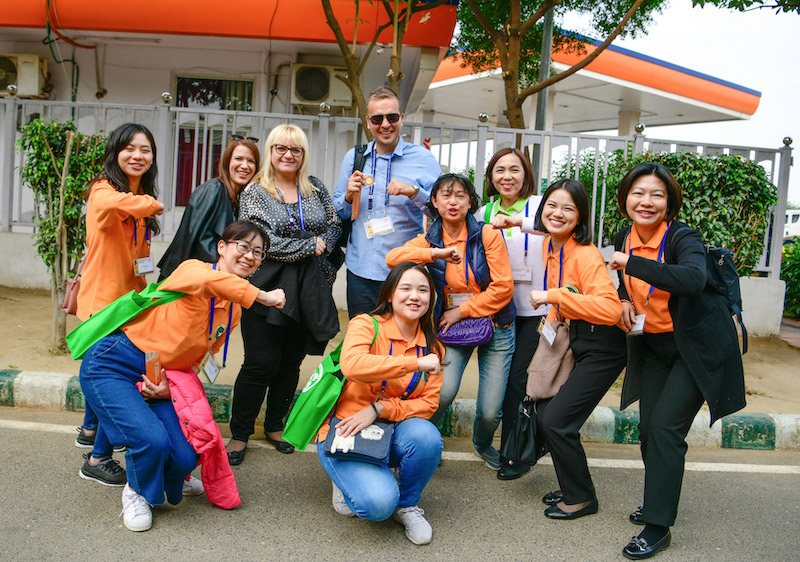