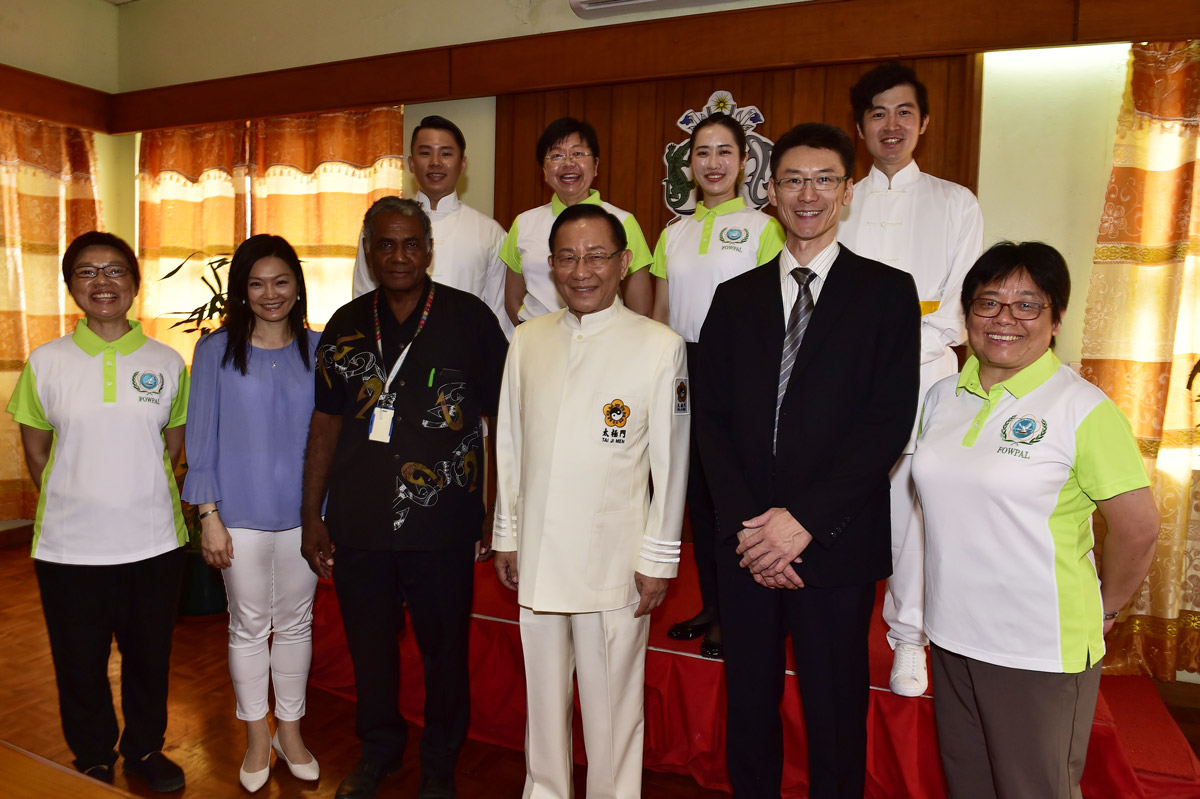 The more advanced technologies become, the more we need to improve our spiritual health. The delegation of the Federation of World Peace and Love (FOWPAL), led by Dr. Hong, Tao-Tze, President of FOWPAL, arrived in the Solomon Islands on July 14, 2019. The island nation, situated in the South Pacific, is the 96th country that FOWPAL has visited for cultural exchange of love and peace. The FOWPAL delegation shared with Solomon Islanders the global endorsement campaign for the Declaration of International Day of Conscience. FOWPAL urges global citizens to promote a culture of peace with love and conscience. The Solomon Islands, consisting of over 990 islands, is like a string of pearls floating in the South Pacific Ocean. Like a paradise on Earth, it has a unique economy and culture. During the Second World War, bloody battles were fought in the nation. In recent years, it has suffered the consequences of climate change; some of its islands have disappeared due to rising seas. 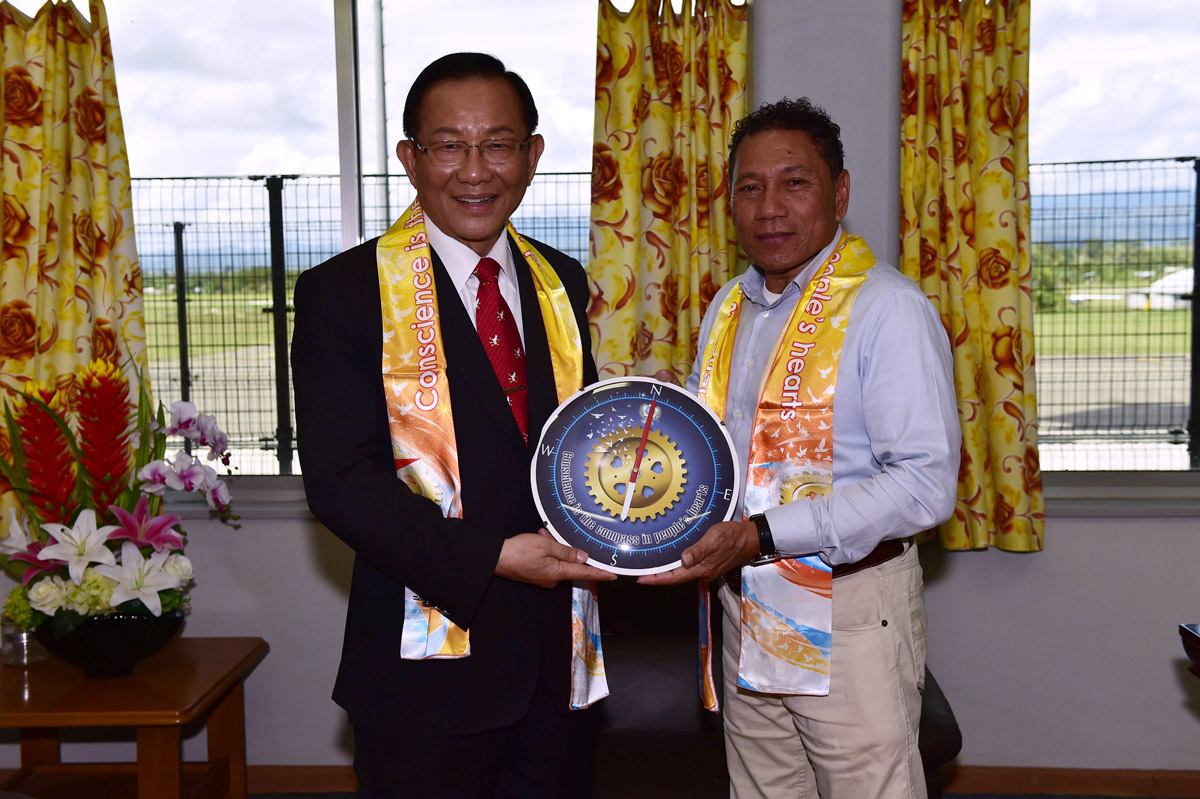 The Solomon Islands is the third nation that FOWPAL has visited in Oceania this summer. Within two days, FOWPAL has met with officials of two government agencies, visited World War II sites, and enjoyed the beauty of nature. The Solomon Islands and FOWPAL have forged a good relationship since 2000 during the Olympic Games in Sydney, when His Excellency Sir John Ini Lapli, the then Governor-General of the Solomon Islands, rang the Bell of World Peace and Love and made a wish for peace. Not until this July, did FOWPAL travel to the Solomon Islands, the 96th nation that FOWPAL has visited for cultural exchange of love and peace. On the morning of July 15, the FOWPAL delegation visited Dr. Jimmie Rodgers, secretary to the Prime Minister of the Solomon Islands, sharing how FOWPAL had promoted the idea of love and peace, fostered international exchanges, and consolidated consensuses from leaders of different fields through various means, such as hosting summits, holding ceremonies of ringing the Bell of World Peace and Love, and conducting cultural exchanges. Dr. Rodgers concurred that what FOWPAL did was important. 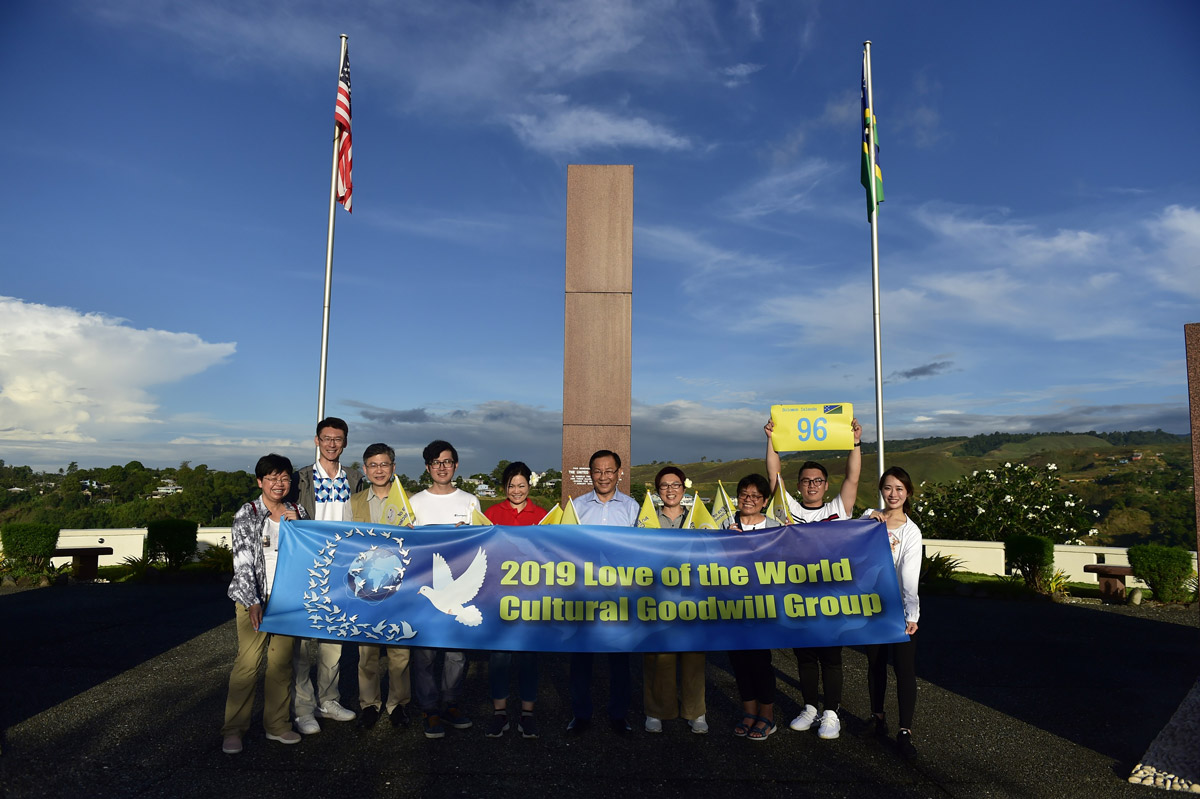 Afterwards, the FOWPAL delegation visited Hon. Peter Shanel Agovaka, Minister of Communication and Aviation of the Solomon Islands, and shared with him the Declaration of International Day of Conscience. It is stated in the declaration: “Love and peace advance the well-being of the people of the world, and they are the most important cornerstones of global sustainability. All world citizens are encouraged to nurture love in their hearts to strike a balance in the enhancement of economic, social, cultural, spiritual, technological, and educational development.” Minister Agovaka agreed that enhancing people's spiritual wellness is very important. 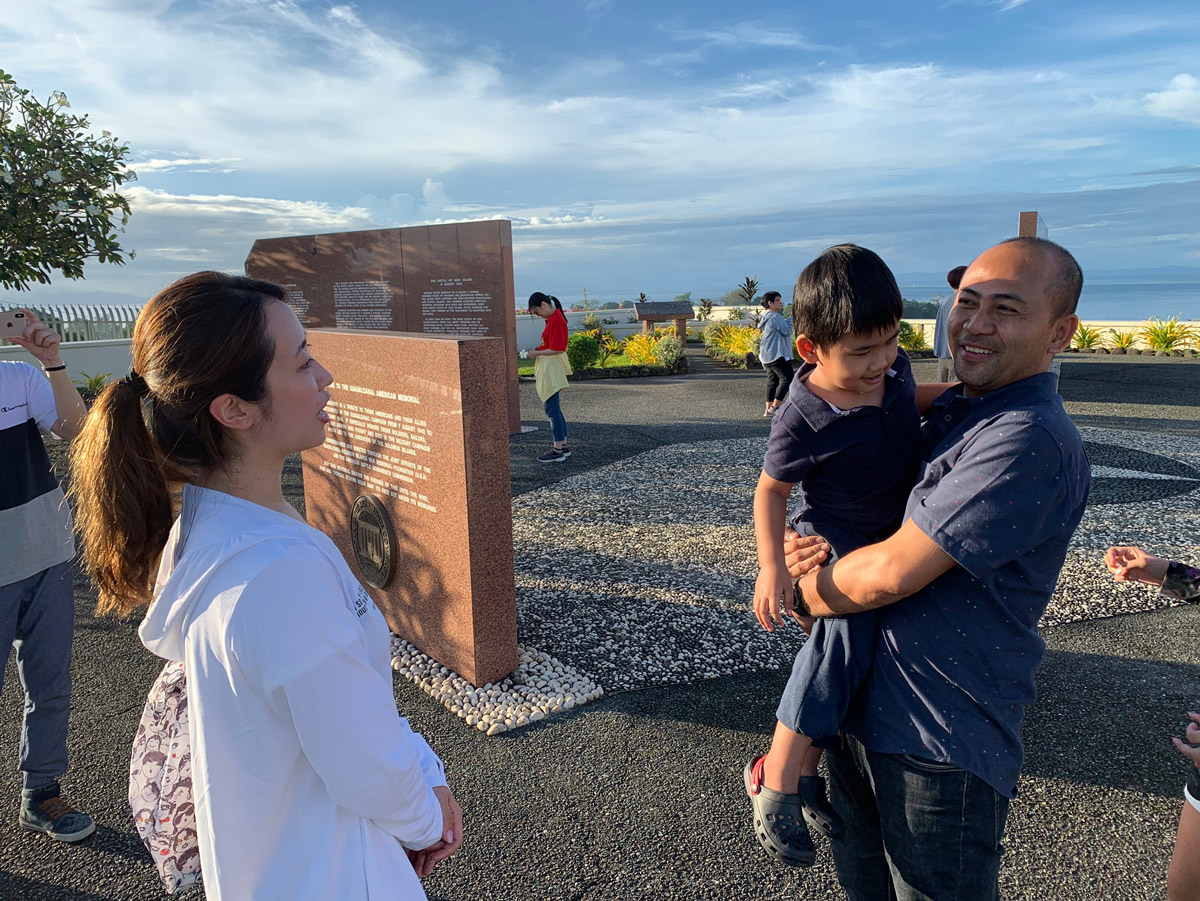 It is stated at the beginning of the declaration: “A century has passed since the end of World War I, as well as seven decades since the end of World War II; the devastation of war deepens people's aspirations for peace.” FOWPAL's cultural exchange of love and peace in the Solomon Islands was especially meaningful as the island nation, strategically situated in the South Pacific, was a battleground for the United States and Japan during the Second World War. The bloody six-month Battle of Guadalcanal was an important turning point in the war against Japan. Many rustic and weathered weapons used at the time were scattered in the capital, Honiara, which is located on Guadalcanal Island. Monuments were erected to commemorate Americans who sacrificed their lives in the battle, and memorials were also built for Japanese who died during the war. The FOWPAL delegates sang the “Love and Peace Song” in front of the Guadalcanal American Memorial, hoping that the peaceful song would comfort people’s hearts. 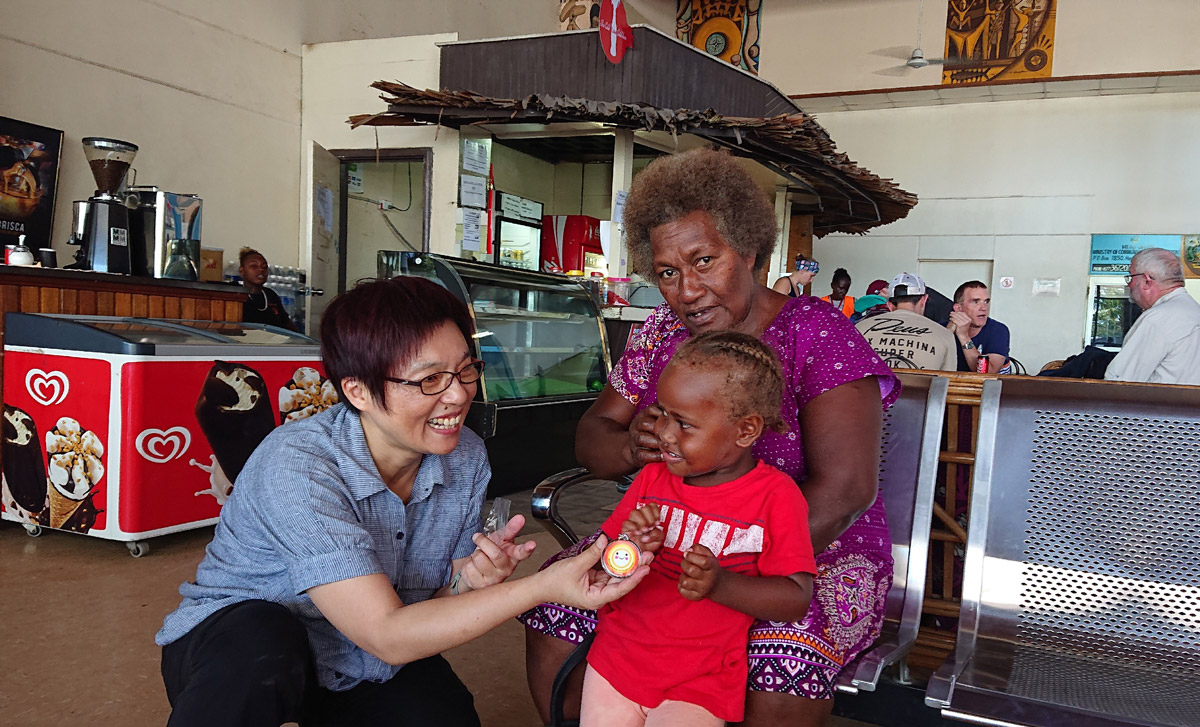 The FOWPAL delegation consists of people from various walks of life, including a doctor, hi-tech engineers, a flight attendant, teachers, graduate students, and college students, who took leaves of absence and spent money out of their pockets to travel to several nations in Oceania this July. The FOWPAL delegates listened attentively as locals talked about their houses lost to rising sea levels. The FOWPAL delegates shared with those they met the idea of conscience, love, and peace and invited them to endorse the Declaration of International Day of Conscience. FOWPAL hopes that global citizens will endorse the declaration, care about one another, protect the environment, and enhance global sustainability.